Thinking about retiring?…These six places are the hottest retirement destinations of 2017! 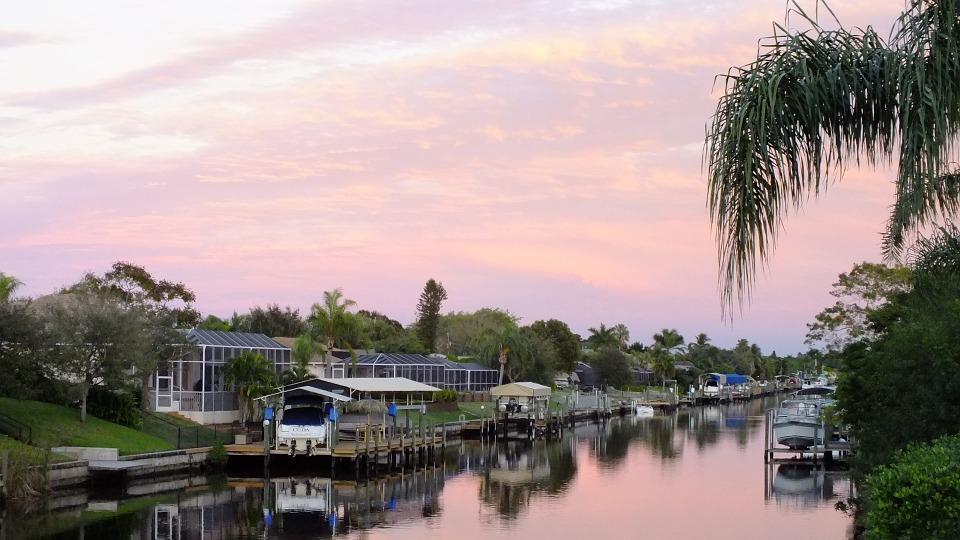 Ranked as the number one place in America to retire on a number of lists, Cape Coral is a no-brainer. This sunny floridian town boasts a low cost of living and like everywhere in Florida, there’s no state income tax! There’s a thriving senior community, with places to congregate such as the Cape Coral Yacht Club. The city is easily walkable and there’s also excellent public transportation. Superb healthcare is provided at both Lee County VA Medical Center and Cape Coral Hospital. But most aging residents cite the water and its subsequent activities as the reason Cape Coral is a prime place to enjoy your retirement. 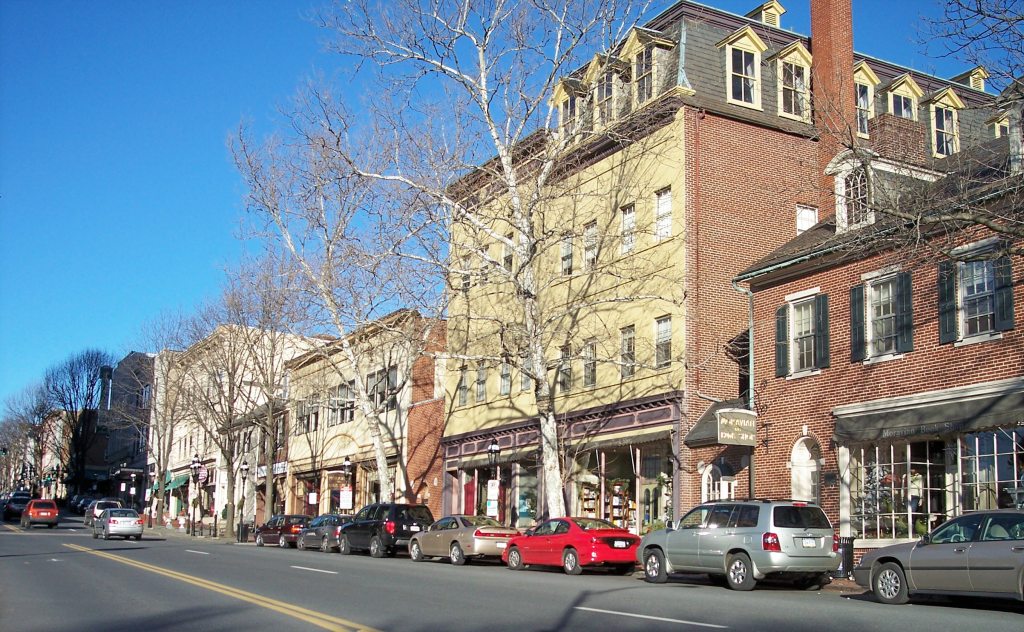 With 31 percent of the population over 55, Bethlehem is a city in America enjoyed by a number of seniors. The average home price is a low $153,00, with an equally modest property tax of $4,082. But the city isn’t just good for your wallet- it’s also fun! A reformed steel town, Bethlehem reinvented an old mill site into a 10-acre public events space, now called SteelStacks. There you can find an arts venue for concerts, film screenings and festivals, including Musikfest, a 10-day music festival event. 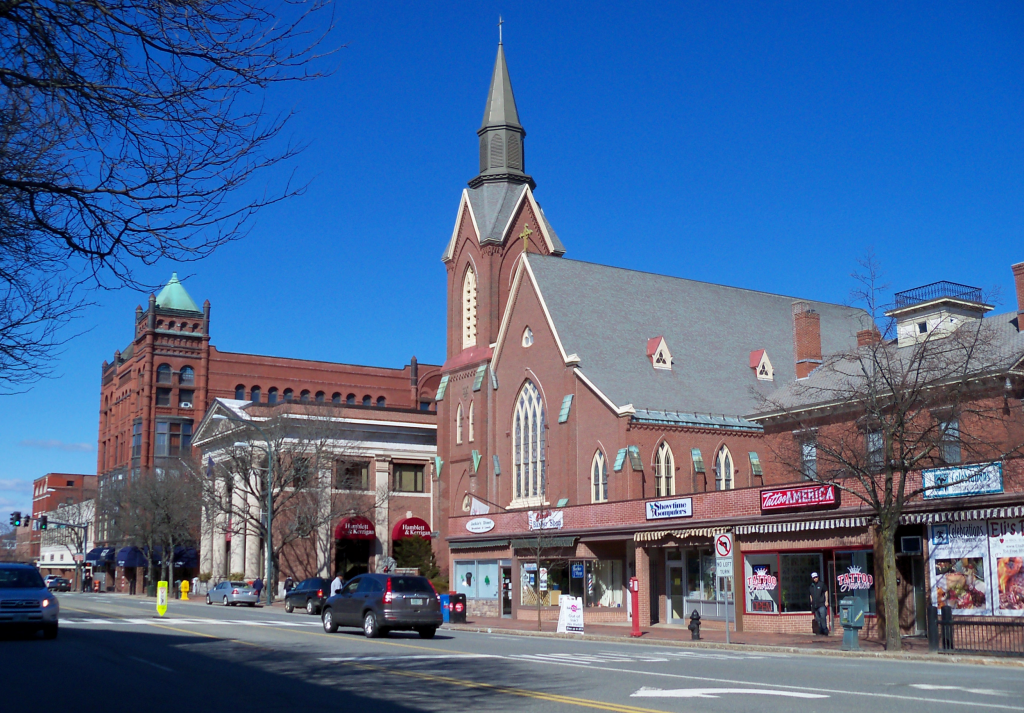 Arguably the best retirement spot for your buck, Nashua boasts impressive bailouts for aging citizens. Throughout the whole state there is no sales tax. Income tax is limited to 5% on dividends, though residents 65 and older get a $1,200 exemption. Best of all, there is no Social Security or pension tax. It’s also a great spot for nature-lovers; make sure to explore the White Mountains and Atlantic Coast. Boston is also convenient and a great site for a day trip. 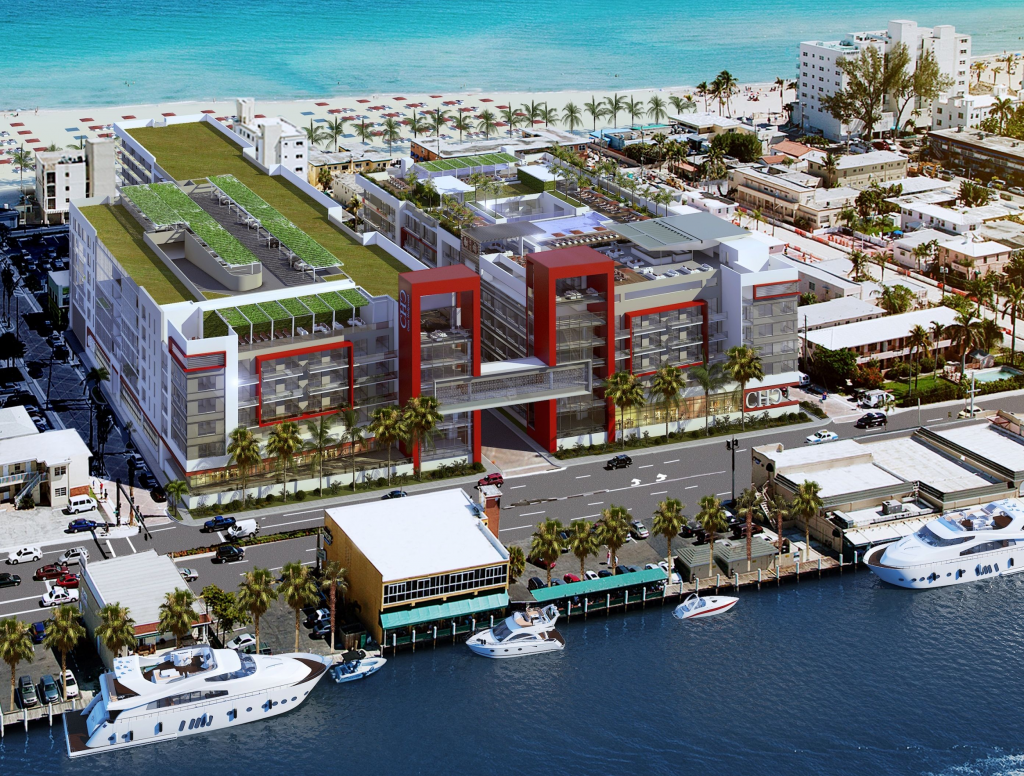 With huge boulevards, a picturesque promenade and luxurious hotels, Hollywood is like a retirement dream. The city has a large population of seniors- clocking in at 32 percent. And it surely looks out for those in their later years, saving them money with no income tax and a low cost of living to begin with. The median home price is $198,000 and the average property tax is $3,995. 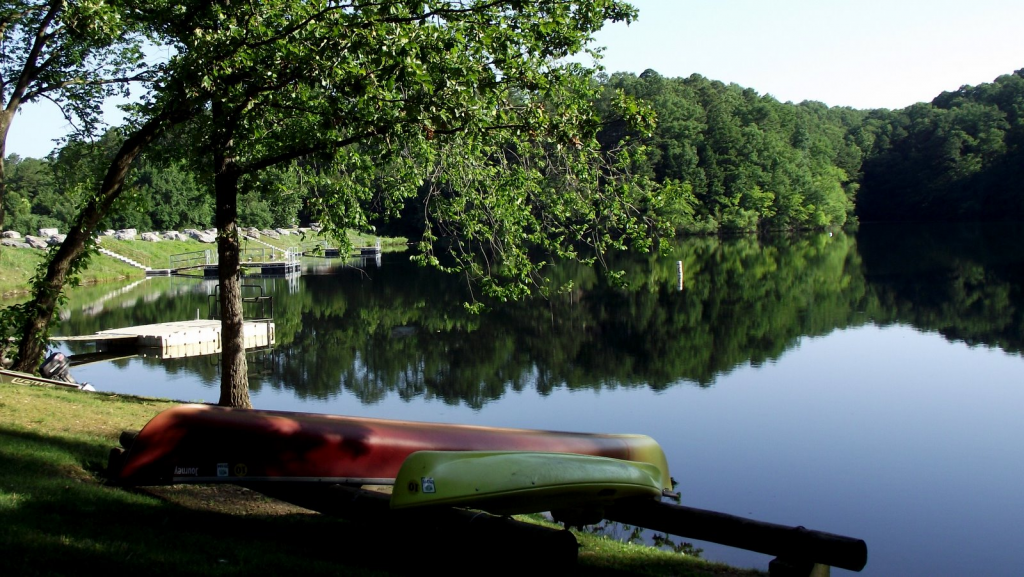 Bella Vista looks like it came straight out of a Mark Twain novel and with its low prices, it very well might have. The cost of living is 13 percent below the national standard and the average cost of a home is only $160,000. There is large number of doctors per capita, many coming highly rated. The town scores high on the Milken Institute’s Best Places for Aging List, in equal parts due to the favorable climate and sights, as well as the economic benefits including: no state income tax on social security benefits and low taxation for pension income. 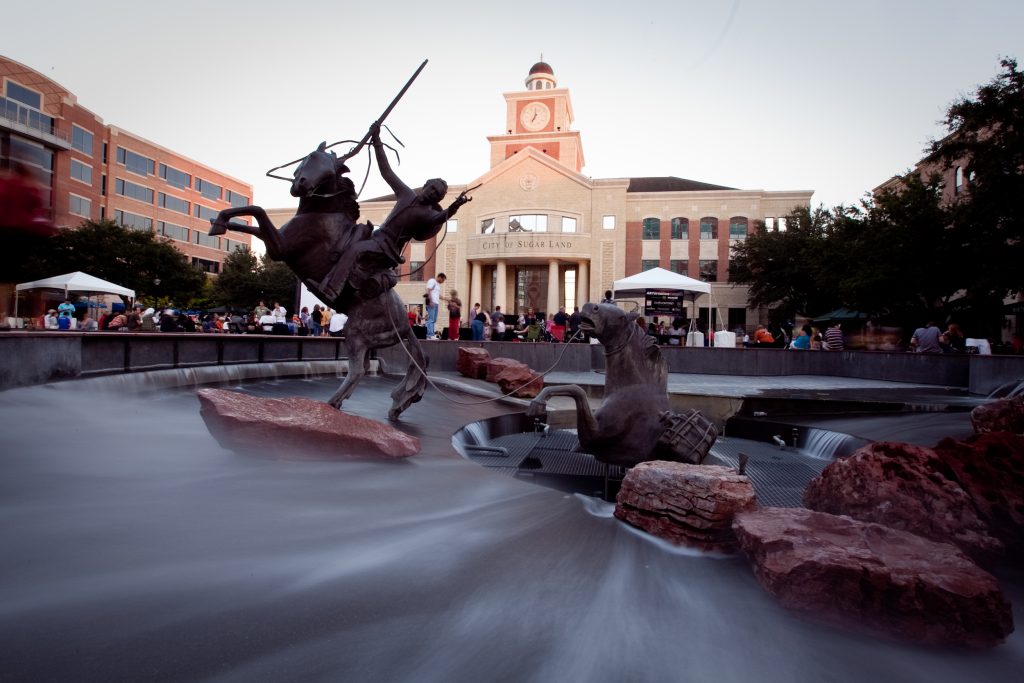 This small Texan town is as sweet as it sounds. The sugar refinery that gave the town its name closed in 2002, and today the 26-acre site is being transformed into Imperial Market, a city planning project that will include shops, offices, restaurants, a boutique hotel, a children’s museum and a cinema. And you’ll have plenty of extra dough to spend in Imperial Market, too. There’s no income tax and homeowners 65 and older get an extra $10,000 above the regular $12,000 homestead exemption.

Benistar is a leader in Post-65 group prescription drug plans:


Take a Look at Benistar's Reviews.

#Benistar provides #retiree health and #retirement plans for more than 1,300 plan sponsors throughout the U.S. Let us help you!

#Benistar Retiree Rx Benefit Resource Center provides you one location where there is easy access to a number of tools!

#Benistar is a nationwide leader in group #retiree medical benefits. We are focused on the design and administration of #retiree medical and #prescription drug plans.
________
Learn more: https://t.co/EtGXiDtkp6
________
#retirement #medicare #medical #drugplans #medicalplans

To learn more about our consulting and administrative services, contact #Benistar at (888) 497-9500, or email us at retireesolutions@benistar.com / Visit: https://t.co/fhe8dseXpY
_______
#retirement #retiree #medicare #medical #drugplans #medicalplans

#Benistar is focused on #retiree medical and prescription drug programs, we have the expertise to answer questions and solve issues related to the #Medicare environment. 💊
_________
Visit: https://t.co/fhe8dseXpY